When it comes to relationships, there are certain deal breakers that can make or break a relationship. Whether it’s a lack of communication, trust, or respect, these deal breakers can be the difference between a happy and healthy relationship and a toxic one.

These are just some of the many deal-breakers that can affect a relationship.

Lack of communication is one of the most common relationship deal-breakers. It can be difficult to communicate with your partner, especially if you’re not on the same page.

Lack of communication can lead to misunderstandings and arguments. It’s important to be able to communicate with your partner about your needs and wants. If you’re not able to do that, it can be difficult to maintain a healthy relationship.

Lack of communication can be a major source of stress in a relationship. It’s important to find ways to communicate effectively with your partner. If you’re having trouble communicating, it may be time to seek help from a therapist or counselor.

When it comes to relationships, a lack of trust can be a deal breaker. If you don’t trust your partner, it’s difficult to have a healthy, happy relationship.

There are many reasons why people might not trust their partners. Maybe they’ve been hurt in the past, or maybe they have trust issues in general. Whatever the reason, a lack of trust can make it difficult to enjoy a relationship.

If you’re struggling to trust your partner, try communicating openly about your concerns. It’s also important to give them the benefit of the doubt and give them a chance to show that they’re trustworthy. With time and effort, it may be possible to build trust in your relationship.

A new study has found that one of the top relationship deal breakers is a lack of respect.

The research, which was conducted by the online dating site eHarmony, surveyed 2,000 people in the UK to find out what their biggest relationship deal breakers were.

Other top deal breakers included a partner who was dishonest (64%), uncommitted (51%), and lacking in ambition (50%).

But it was a lack of respect that topped the list, with 70% of respondents saying it would be a deal breaker for them.

Respect is often seen as the cornerstone of a good relationship. It’s about feeling valued and appreciated by your partner, and being able to trust and rely on them.

Without respect, relationships can quickly become toxic and unhappy.

READ THIS POST: Signs Of A Toxic Relationship: How To Move Out

When it comes to relationships, intimacy is key. Without intimacy, couples may find themselves feeling disconnected and unhappy.

Intimacy involves both physical and emotional connection. It’s about being able to share your innermost thoughts and feelings with your partner. It’s also about being physically close to one another, whether that means cuddling, holding hands, or having intimate moments together.

Without intimacy, relationships can become stale and unfulfilling. If you’re not feeling close to your partner, it may be time to reconsider the relationship.

Individuals in today’s society are quick to give up when faced with adversity. It has become the norm to simply walk away from anything that requires true commitment. This is especially evident in relationships.

When two people are in a committed relationship, they are making a promise to stick together through good times and bad. However, far too often, people are not willing to make this type of commitment anymore. They would rather end the relationship than deal with the challenges that come with it.

There are many reasons why people lack commitment in relationships. One of the most common reasons is fear. People are afraid of being hurt or disappointed. They would rather end things before they get too emotionally attached.

Another reason for the lack of commitment is simple laziness. It takes effort to maintain a healthy relationship.

When it comes to relationships, lack of effort is a deal breaker for many people. If one partner isn’t willing to put in the work, it can be difficult to maintain a healthy relationship.

Lack of effort can manifest itself in many ways. Perhaps one partner isn’t interested in sex anymore, or maybe they’re always making excuses not to spend time together. Whatever the case may be, lack of effort is sure to take a toll on any relationship.

If you’re in a relationship where you feel like you’re the only one putting in any effort, it’s important to communicate with your partner about your concerns. If they’re unwilling to listen or make an effort to improve things, then it may be time to move on. 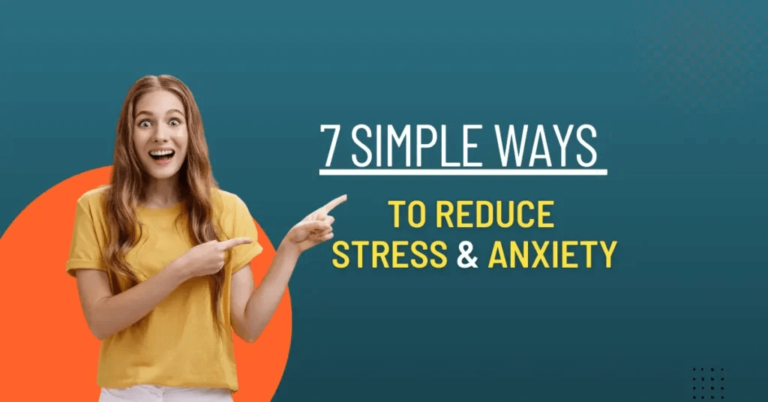 Stress is the main cause of all the issues and problems. Your heart races, your palms sweat,… 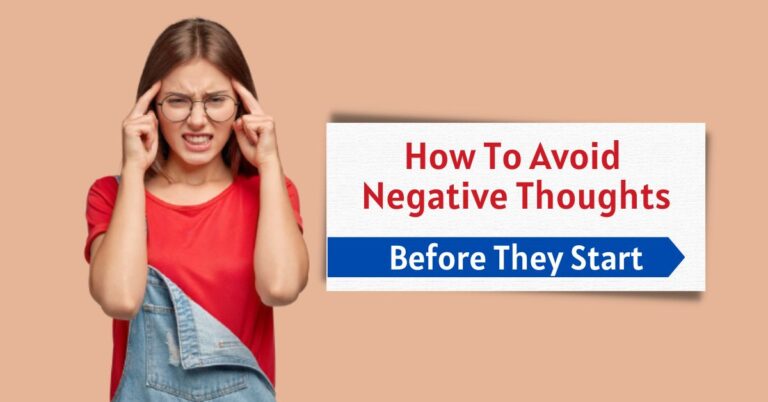 Most people have experienced negative thinking at one point or another. It can be a difficult pattern… 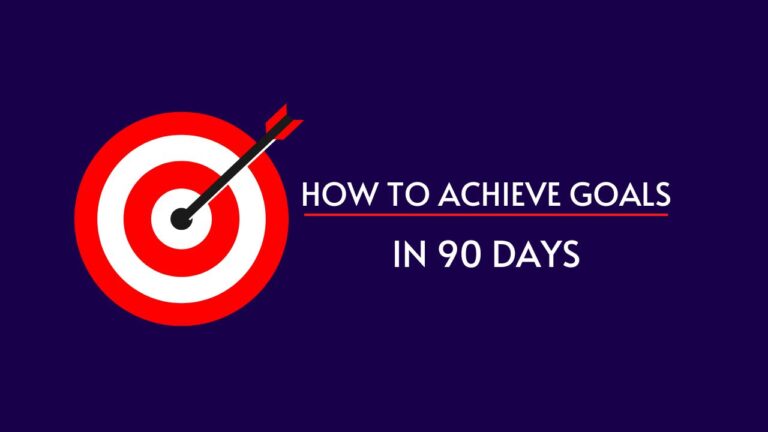 In today’s world, it seems that everyone is in a rush to achieve their goals. Whether it’s… 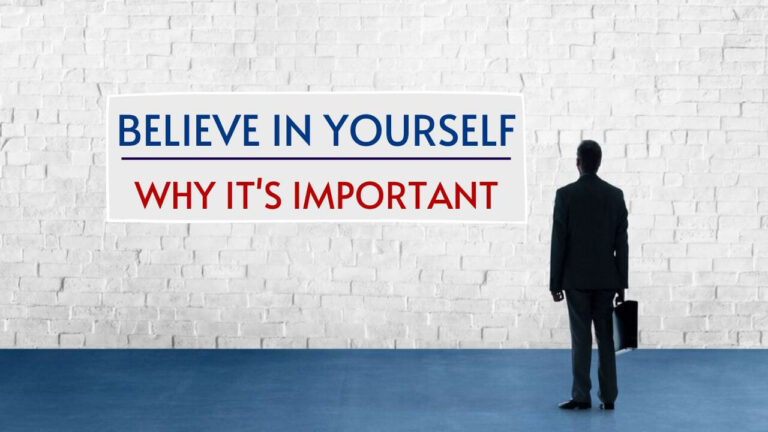 Many people give up on their dream due to self-doubt. They think that they can’t do it… 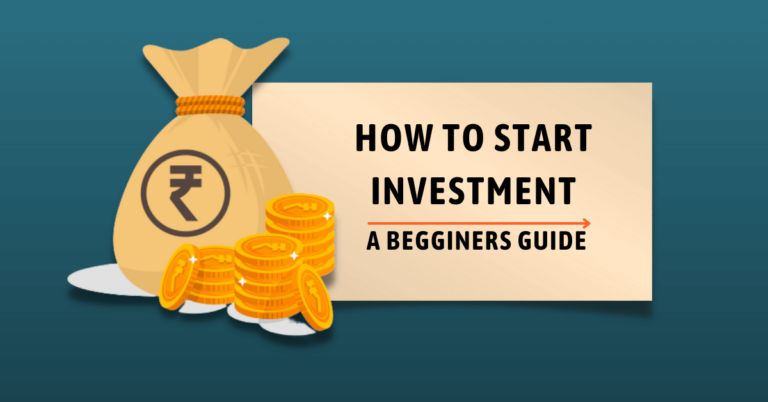 Investing can be a great way to build your wealth and attain financial security. But where do… 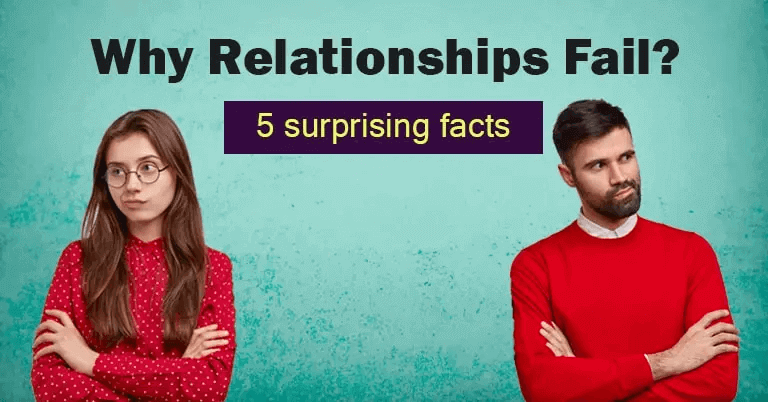 Many relationships fail because people are not willing to work on them. They expect their partner to…